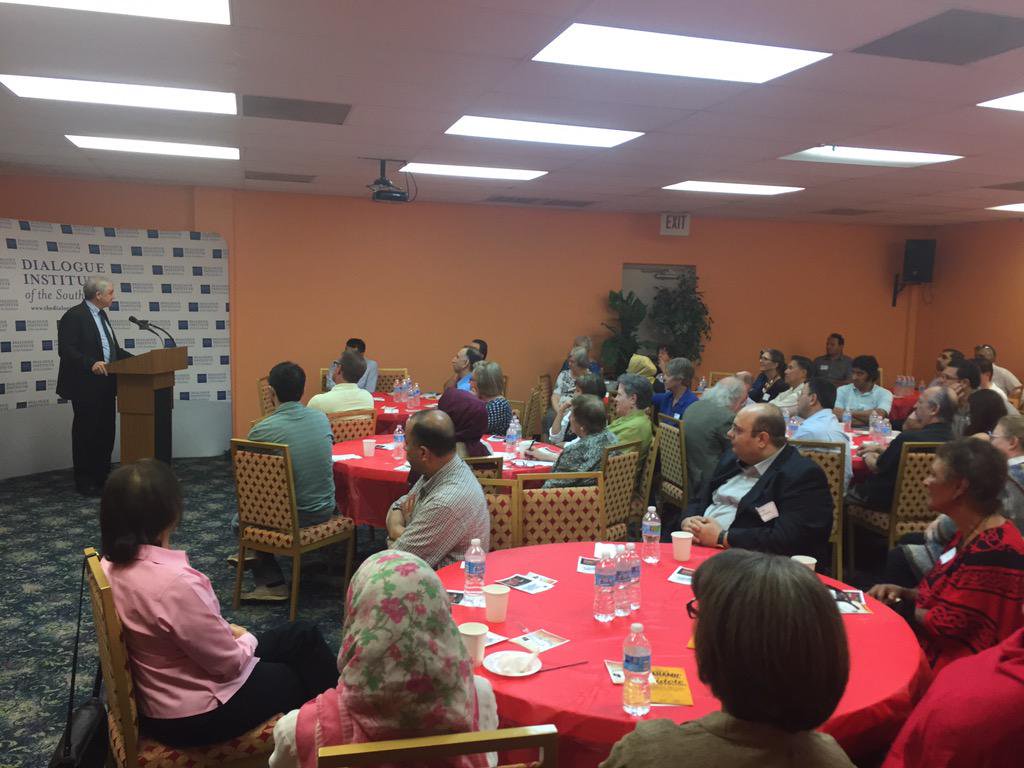 Dialogue Institute of the Southwest in Austin hosted another remarkable event, The Dinner of Abrahamic Traditions, at Raindrop Turkish House on October 14, Wednesday. The topic was “Antidote to Extremism.” As the keynote speaker of the event, Rev. Dirk Ficca, Former Executive Director of Council for a Parliament of the World’s Religions, provided crucial insights as to how we can prevent religious extremism. He pointed out that it is vital to differentiate members of ISIS from a Muslim family living in our neighborhood. We can not demonize a whole group because of the acts of extremists. He stated that “24 hours a day, 7 days a week, we are bombarded with alarming rhetoric and violent images, courtesy of breaking news on CNN and never-ending posts on Twitter. The message is clear: from the local to the global, the world is hurtling towards terror and destruction, fueled by extremism of all kinds. But there is a credible counter-balance to extremism and its often-dire consequences. It is an antidote that rarely gets media coverage or serious discussion in the public discourse. It is the conscious and shared decision not to let the power of fear divide us, and a commitment to putting into practice the proven strategies for building a more peaceful, trusting and cohesive human community.” 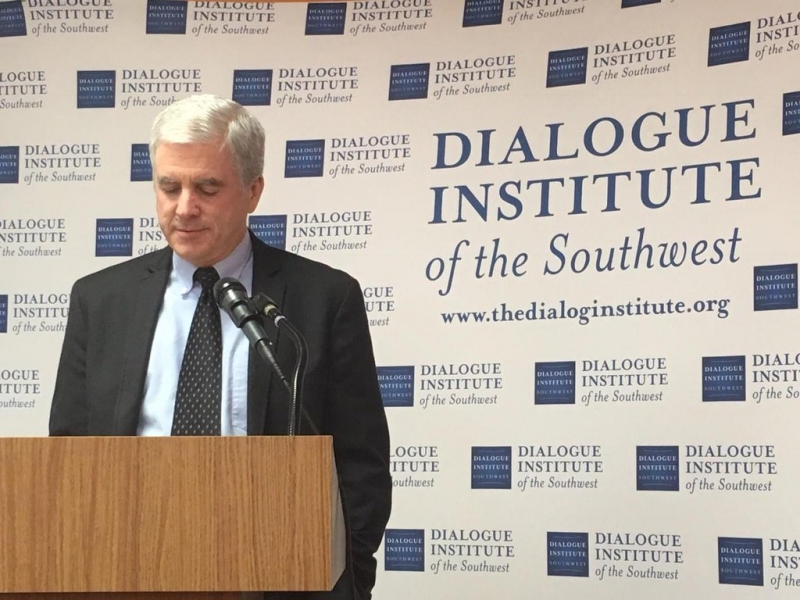 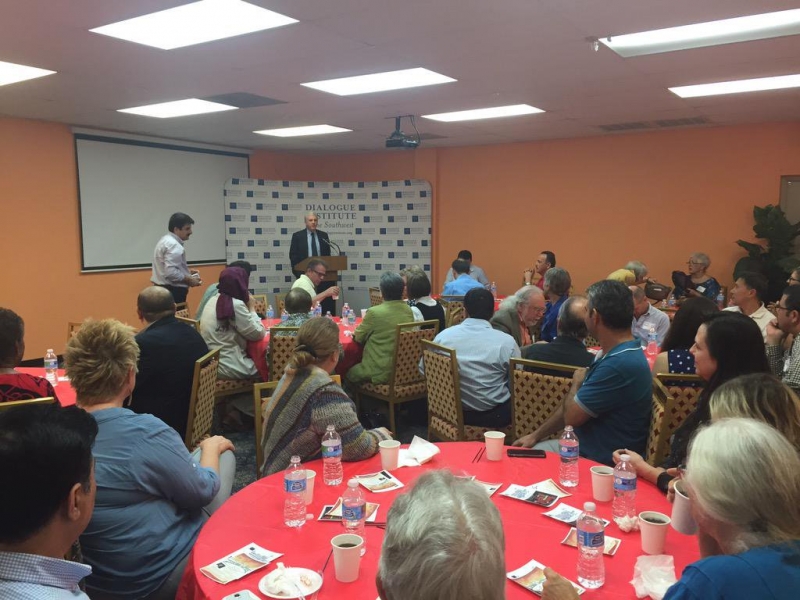