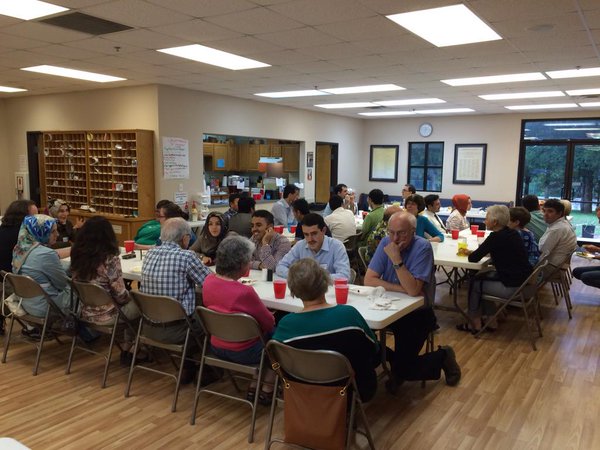 The holy month of Ramadan, the ninth month of Islamic calendar, is a time of engagement for Muslims. During the month of Ramadan in 2015, Dialogue Institute of the Southwest in Austin has shared Iftar dinners with varied communities and faith groups to foster  universal  human values such as mutual respect, love and tolerance. Among religious institutions we have shared iftar dinners are Congregation Agudas Achim, St. Andrews Presbyterian Church, Soka Gakkai Buddhist Center and St. James Episcopal Church.

Here is a brief information on the month of Ramadan and Iftar.

The Islamic calendar consists of 12 months. Ramadan is the holiest month in the Islamic calendar for Muslims. It is within this month when the Quran (the holy book of Muslims) started to being revealed to Prophet Muhammed (pbuh). God prescribed fasting to Muslims in this month referencing Christians and Jew who also have forms of fasting in their respective religions:

Fasting starts from the break of dawn to sunset during which time Muslims refrain from eating and drinking (including water). The fast is broken at sunset with a dinner called “iftar” where family and friends get together. It is like Thanksgiving dinner for 30 days in row! 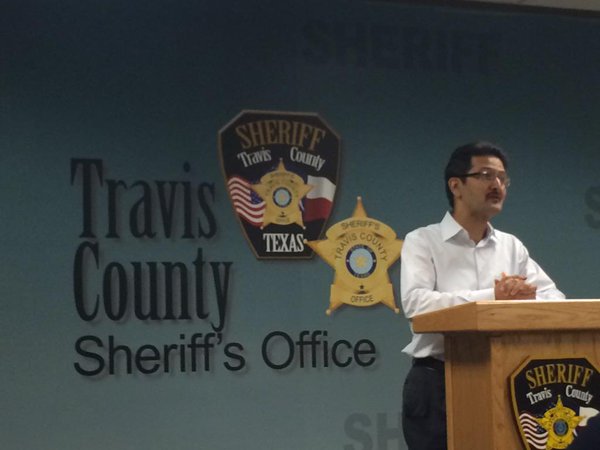 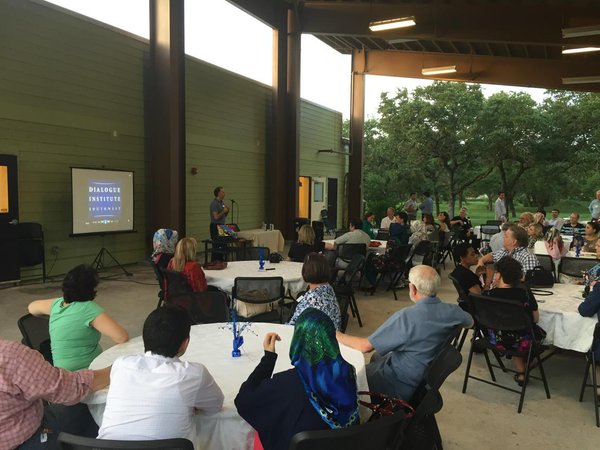 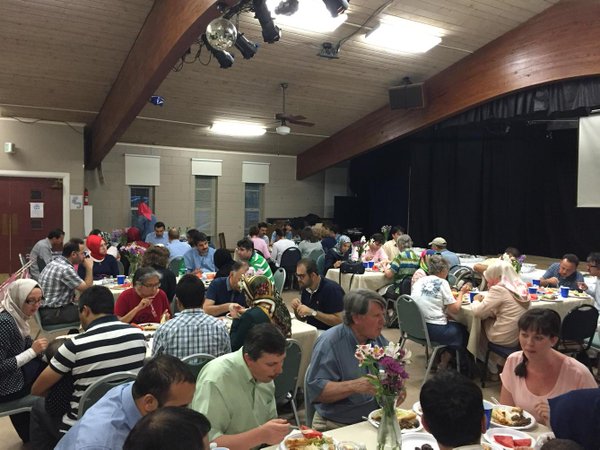