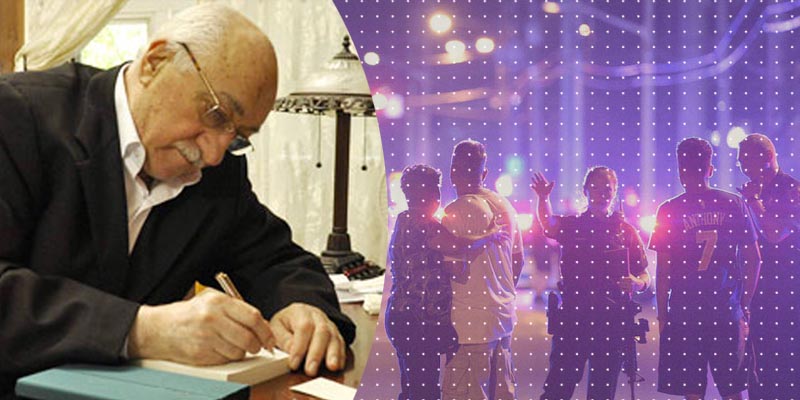 I am shocked and deeply saddened by the horrific attack that took place in Orlando, the deadliest mass shooting in United States history. I unequivocally condemn this hate-driven terrorist attack and I share my revolt and disgust with billions of people around the world.

Media reports stated that the attacker pledged allegiance to ISIS on the night of the attack. The totalitarian mentality that characterizes terrorist groups like ISIS should be treated like a cancer within our societies and countered through political, social and religious efforts.

To the family and friends of the deceased, I send my sincerest condolences and pray that in the collective consciousness of humanity, the values of mutual respect and commitment to the dignity of every human life triumph over fear and hate.